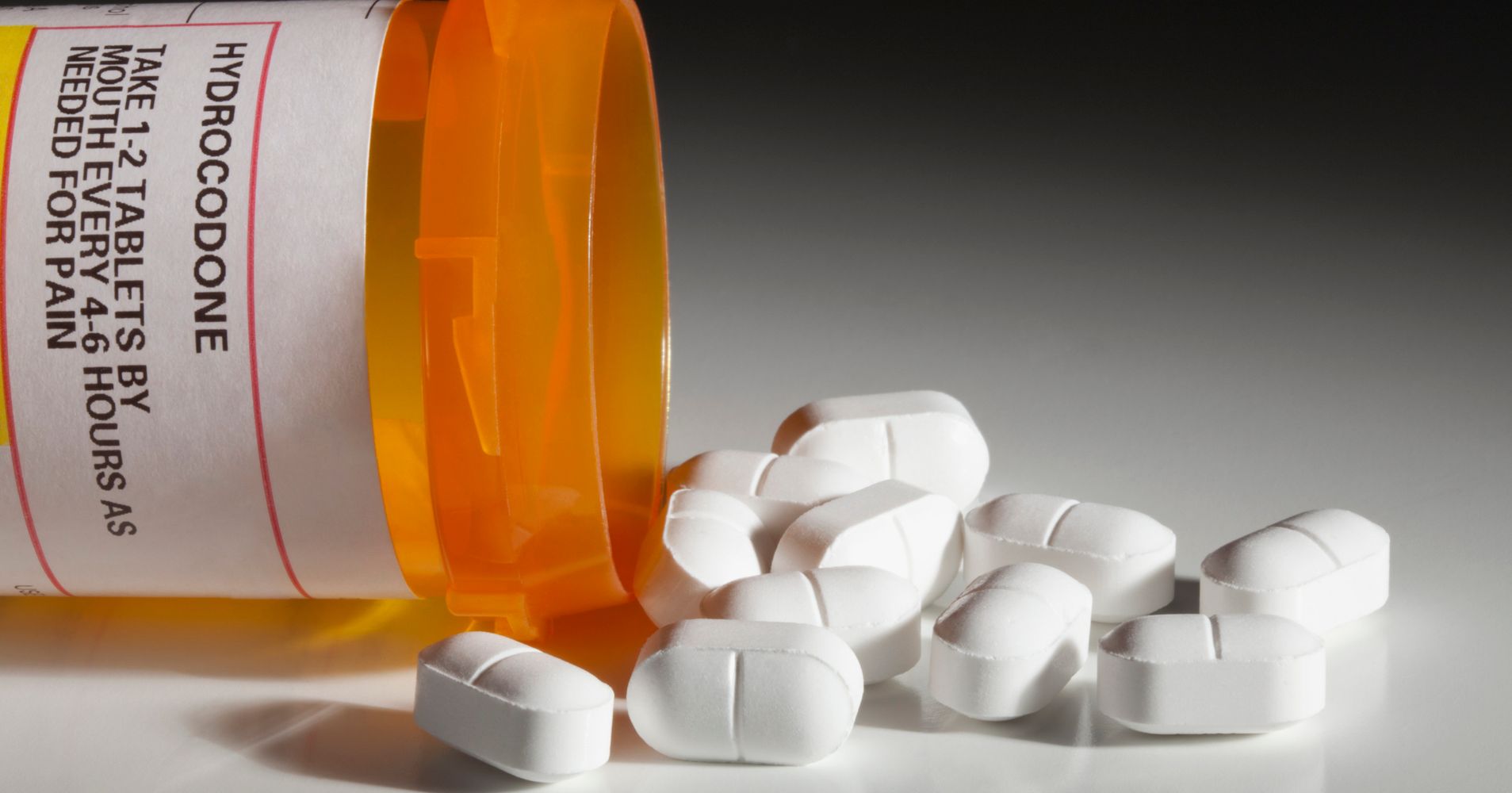 (Reuters Health) – The risk that surgery patients will become chronic opioid users may be similar after minor procedures or major operations, a U.S. study suggests.

Three to six months after surgery, new chronic opioid use was about 5.9 percent with minor operations and 6.5 percent with major surgery, the study found. The rate was just 0.4 percent in people who didn’t get surgery.

A history of chronic pain appeared to be a better predictor of post-operative opioid use than the type of surgery, the study found. Compared to patients who didn’t become chronic opioid users after surgery, people who did were more than 50 percent more likely to have had arthritis or chronic back pain before their operations.

“This study shows that new chronic opioid use after surgery may be one of the most common complications after surgery,” said lead study author Dr. Chad Brummett of the University of Michigan in Ann Arbor.

“Given that the rates of new chronic use did not differ between major and minor surgery, this suggests that patients continue to use their opioids for reasons other than the pain from the surgery,” Brummett added by email.

Addressing patients’ acute pain during their recovery from surgery may be a way to prevent them from becoming a statistic in the opioid epidemic, he suggested.

For the study, researchers examined insurance claims data from 2013 to 2014 for about 36,000 adults ages 18 to 64 who had not used opioids in the previous year, at least until the month prior to surgery.

About four in five patients had minor surgical procedures for things like removing varicose veins or hemorrhoids or treating carpal tunnel syndrome. Roughly one in five had major operations like weight-loss surgery, hernia repair or hysterectomies.

Patients commonly need pain relief in the days or weeks after surgery. Researchers defined “persistent opioid use” as filling prescriptions for these narcotics between 90 and 180 days after surgery.

The study wasn’t a controlled experiment designed to prove how certain types of surgery or a history of certain habits or medical conditions might cause chronic opioid use.

Other limitations include the potential for some chronic opioid prescriptions to be for conditions or operations not included in the study, the authors note. Some surgeries might also have been misclassified as major or minor procedures.

Even so, the findings add to evidence suggesting that prolonged opioid use after surgery might not be due to pain from operations, the authors conclude.

“Smoking and substance misuse have been previously associated with use of greater dosages of opioids and opioid misuse due, in part, to shared neurobiological mechanisms,” said Dr. Michael Hooten of the Mayo Clinic College of Medicine in Rochester, Minnesota.

“In this particular study, the findings suggest that patients with pain prior to surgery were possibly treating other non-surgical sources of pain during the postoperative period using (drugs) initially prescribed for postoperative pain,” Hooten, who wasn’t involved in the study, said by email.

Foods That Aid In Weight Loss!

It seems like mere moments after I get the last dish dried and put away,...